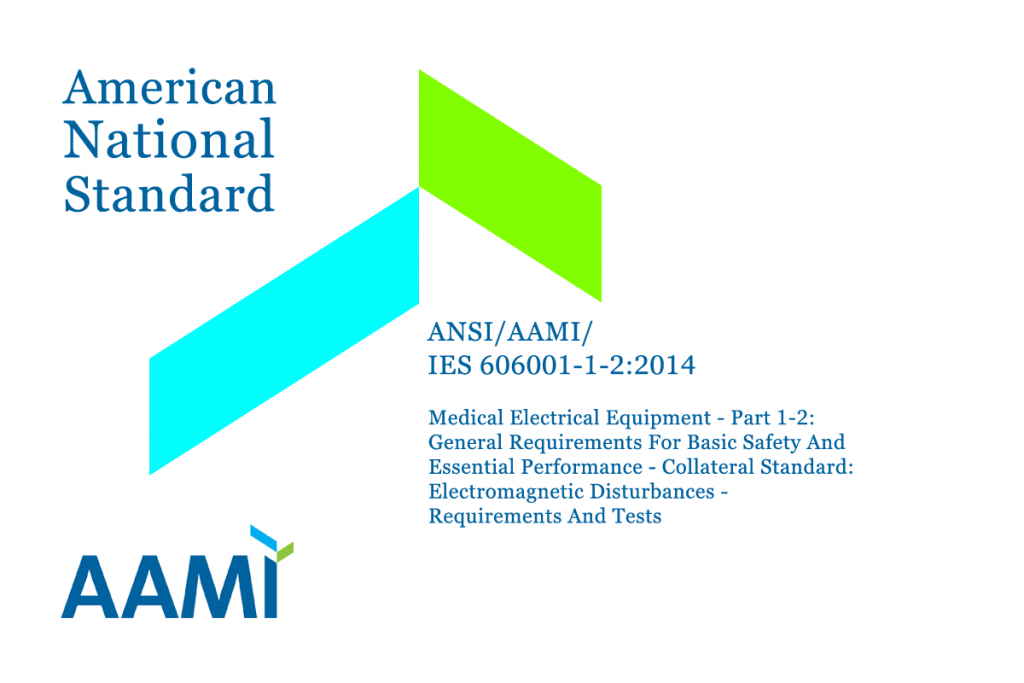 In the Medical Industry, electrical equipment is essential in making the whole surgery or any other type of operation procedure easier. Besides that, it also provides relief in performing several medical tests that used to be quite hectic in the past.

As the technology is updating, the need for medical electrical equipment to get change also becomes an important thing. Due to these reasons, the standards introduced by experts tell about the new and updated features of this equipment and their benefits to humans.

60601 is the number that represents the standards. With the 60601, the electrical equipment used in the medical industry’s performance and safety can be easily analyzed. Whatever is the capability of the electrical equipment in the medical field, its described through the help of 60601 standards.
IEC or International Electro-technical commission is the one that publishes the Standards every year. They are the one who has also worked upon the new 60601 standards and launched it for the medical equipment’s safety and compatibility assurance along with its updates.

The IEC 60601 Standard launched for the medical industry will be specifically about electrical equipment. Also, it’s a globally accepted standard with a lot of importance.

In 2005, the third edition of the IEC 60601 was published; however, 2012 was the year when the first amendment was launched in the market. From there, the SC62A secretariat started collecting the data in the form of Questions, Suggestions, and comments from different sources. Data collection was essential for understanding the Impact of the IEC 60601 standards.

In 2015, a meeting was held in Kobe, Japan, about SC62A. In conjunction, the high-priority issues identifications were the last thing. Within that, a variety of the items were short-listed and considered, including the new amendments.
The new amendments are then used hopefully for the 4th edition, which is supposed to be publicized in the year 2024 or after it.

First of all, the importance of the 60601 Amendments is that it’s accepted and known by the whole world. For the actual performance and basic safety of the Medical electrical equipment, it’s considered the best standards.
In this fast-paced world, everything is adopted so quickly in hours or a matter of days. Therefore, the need for medical devices and its up gradations are also critical. Safety and actual performance are the two significant aspects that must be considered, particularly in this case.

If the 60601 amendments were not introduced, it would have been impossible in the medical industry to think about evolution. Since the standard first edition was introduced, it has played an important role. And now, the new amendment covering the 2022 edition would also play an essential role in the medical industry.
If the Medical field has to adapt things quickly, the 60601 amendments tend to be the best option. Therefore, its importance grows and is considered in various ways, from equipment to equipment.

Internal audit of a medical organization